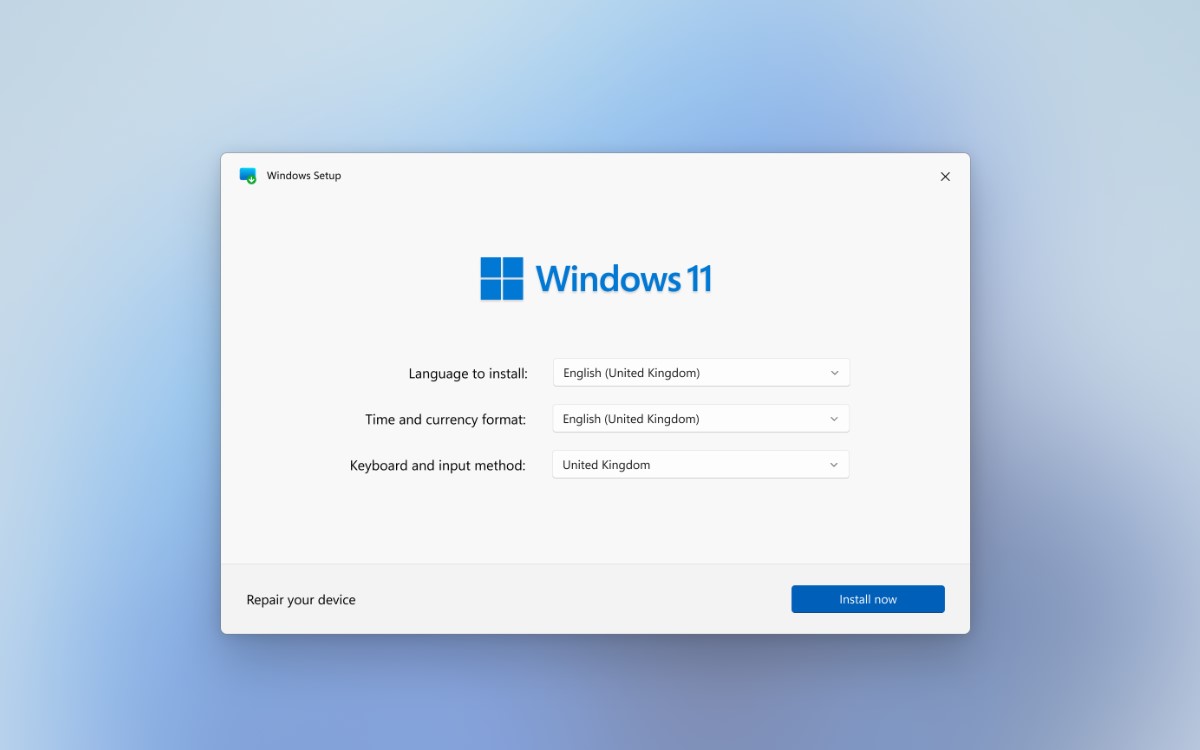 It is true that Boot Camp is no longer available on M2 and M1 Macs, and you can no longer use Windows directly on your machine. However, there is a method using the Windows operating system on your Mac; the solution is a virtualization application.

Virtualization is an excellent way to run any operating system on your computer. Because it is a software platform, it will virtually use the capabilities of your computer to install and test the many systems that you are attempting to use. Apple, like Microsoft, does not have virtualization software, but third-party firms have developed virtual machine apps that you can use to evaluate Windows 11 straight on your M2 Mac.

The process to Install Windows 11

If you wish to install Windows 11 on your Mac, we teach you how to do so easily, including on M1 and M2 Macs. Currently, Mac allows users to run Windows on a Mac using a variety of alternative options, but due to Windows 11’s requirement for a hardware TPM module, only Parallels enables you to install Windows 11 on a Mac. This is compatible with both Intel and the most recent Apple Silicon M1 and M2 Macs, as well as the current version of macOS Monterey.

The requirements for operating Windows 11 on a Mac are slightly more difficult than those for installing Windows 10 on a Mac. It’s because Windows 11 requires Trusted Platform Module (TPM) 2.0 capability. TPM 2.0 is embedded into a computer’s motherboard to safeguard the security of the operating system. Unfortunately, neither Intel nor M1 or M2 Macs include a TPM on the motherboard. Indeed, many Windows PCs made prior to 2014 lack a TPM and will be unable to run Windows 11. Furthermore, some Intel Macs have a TPM embedded into the CPU, which theoretically allows those Macs to physically support Windows 11.

Install Win 11 Parallels for Mac after Downloading it. 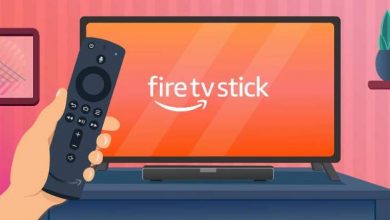 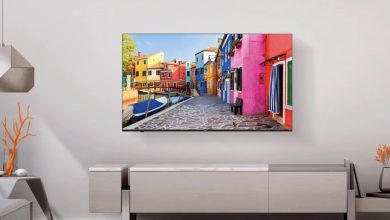 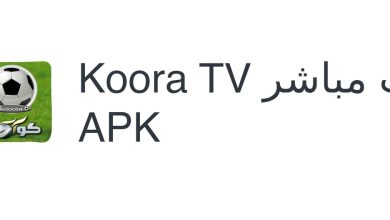 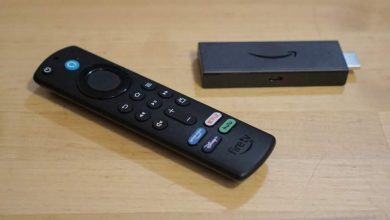