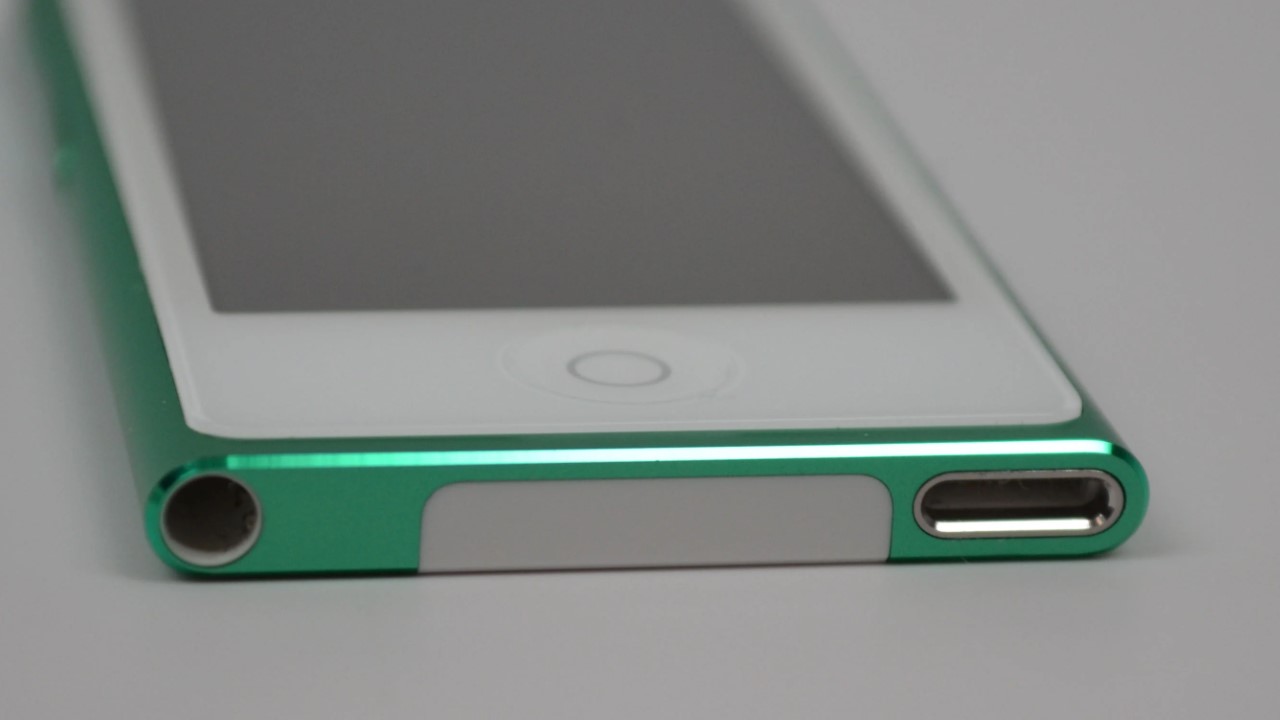 The audio playback time for the iPod nano 7th Generation is up to 30 hours, and the video playback time is around 3.5 hours. With this Apple digital media player, making a playlist of your favorite music is simple. You can look through your collection using the artists, album titles, and other criteria. On the 2.5-inch display with a resolution of 240 × 432 pixels, see your images and videos with superb clarity. The computer features 16 GB of inbuilt storage.

A new Nano has arrived in town. The seventh version of Apple’s iPod Nano has experienced major changes from the previous model, just like the rest of the new Apple goods that were unveiled in September 2012.

The new iPod Nano is taller, lighter, and narrower than the one from the previous iteration. The multi-touch LCD interface can now be navigated considerably more easily because of the screen’s increase in size from 1.55in squares to 2.5in rectangles.

At only 5.4mm, the Nano is 38% slimmer than the previous generation and weighs a mere 31g, barely leaving a dent in your pocket. The 6th generation Nano no longer has the clip at the back that was really convenient for attaching it to your clothing while jogging or at the gym, no doubt to add to the sleek, thin design.

All of the software features of the clip-on model from the previous year’s iPod Nano are still available, including specialized menus for music, Podcasts, clocks, Radio, Audiobooks, iTunes U, Photos, Fitness, and Settings. The seventh-generation Nano’s two main upgrades are the return of video playback and the inclusion of wireless Bluetooth audio.

It’s really simple to connect the iPod Nano to a Bluetooth speaker or headset. When you tap on the Settings icon, a Bluetooth option will be clearly displayed at the top of the screen. The Nano instantly connected after I turned it on and selected a Bluetooth speaker from either the list of nearby devices.

You must use Apple’s iTunes program on your PC or Mac to load your media, just as with any other Apple iPod. Fortunately, many people believe that iTunes is the greatest application for managing and synchronizing your material. It is the engine that drives the iPhone, iPad, and each and every iPod ever sold. Although iTunes can be a difficult tool to use at first, once you get used to it, consistently syncing your iPod Nano becomes a largely automatic operation. One of the best and most practical ways to get and handle podcasts and audiobooks is also provided through compatibility with iTunes.

The screen quality, though, is one disappointment you should be prepared for. Apple has increased our standards for screen quality after dazzling us with a Retina Display on the iPhone and then a bigger Retina Display on the third-generation iPad. Although the Nano’s screen has a respectable 240×432 pixel resolution, the picture quality isn’t excellent, and if you’re watching for it, the pixel grid is rather obvious.

Apple does, once more, cater to specialized markets; similarly, to the iPod Touch, the Nano has very particular functions for very specific users. The 7th generation Nano is clearly a step above its predecessors in terms of design, ergonomics, and performance, despite the fact that there aren’t many high-end portable music players on the market. 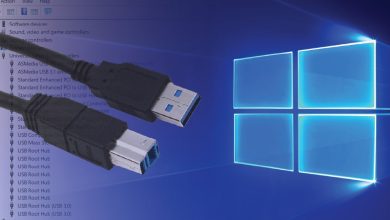 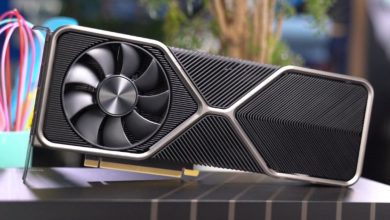 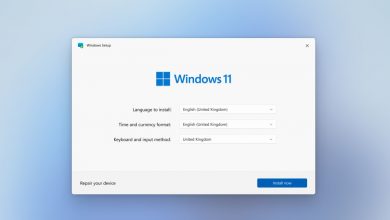 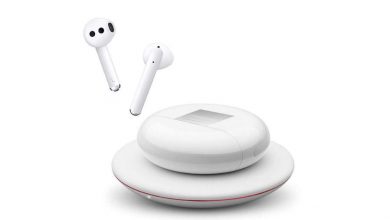