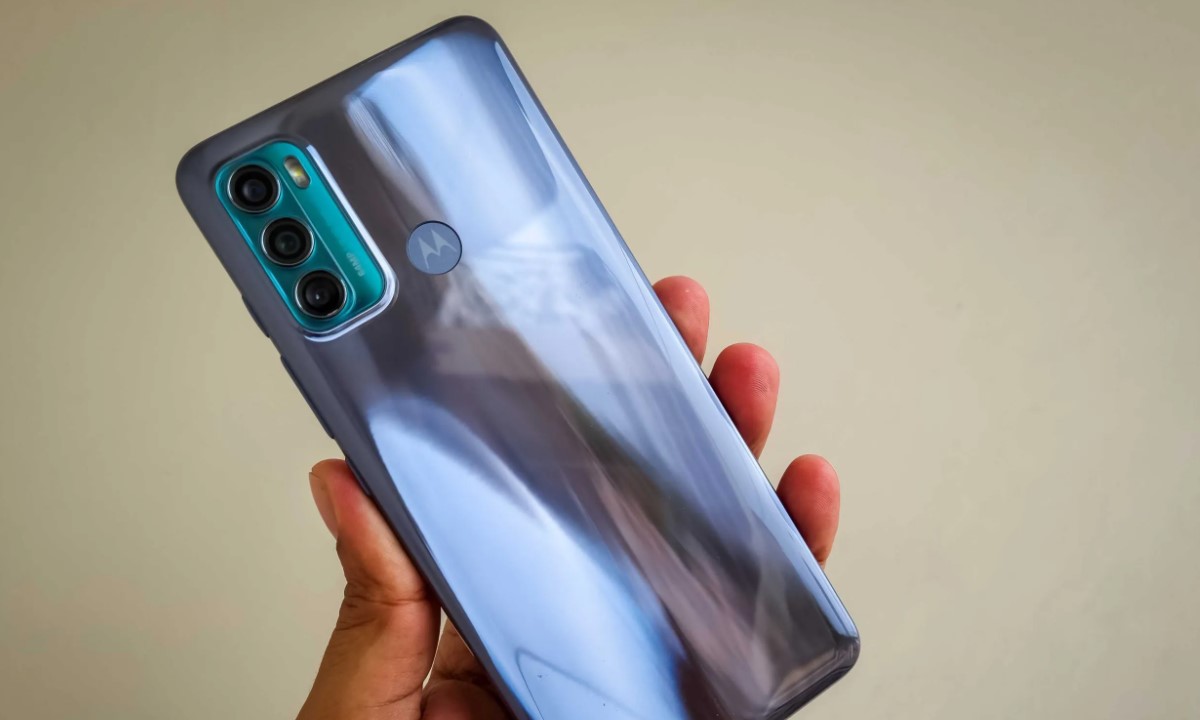 The display, battery, camera, storage, connectivity, and many other features of the new Motorola device are all available. We began by discussing the exhibit area. Display: The phone sports a 6.6″ IPS LCD display with a full touch screen and is protected from scratches by Corning Gorilla Glass 7.

Storage: This device is capable of playing games of excellent quality. This is due to the Motorola Moto G40 Fusion’s 6GB of RAM and 64/128GB of ROM, which are both expandable to 1TB using microSD cards. Additionally, the phone has Android 11 installed. Connectivity: In addition to GPS, Wi-Fi, Mobile Hotspot, Bluetooth, USB charging, and other updating sensors, the smartphone supports 5G and 4G VoLTE bands.

Water-repellent design, glass front, plastic back/frame, 169.6 x 75.9 x 9.7 mm, 225 gm, no IP rating Okay, the first thing you’ll notice about this phone when you take it up is how large it is. This device is not the lightest or the slimmest in this price category at 225 grams and 9.5mm, respectively. For this review, I compared the Realme 8 to the Motorola Moto G40 Fusion, and the latter is easier to hold in your palm without feeling awkward.

Anyway, I had to get used to this design for a few days. However, it has felt very cozy in my hands ever since. Additionally, there aren’t many curves on the rear panel’s edges, which makes it easier to grasp the phone firmly.

Additionally, the business offers Dynamic Grey and Frosted Champagne as two color alternatives. The phone features a two-tone design, as noted, and the Dynamic Grey version I have with me adds a green accent to the rear camera module. At first glance, it seems to be a unique strategy. But after time, I found that it didn’t exactly mix in with the glossy look of the phone’s back—or perhaps it was the other way around.

For biometrics, there is a rear-mount fingerprint scanner with the batwing-like Motorola branding right next to the camera module. Although it takes a bit for the sensor to read a fingerprint, it is fairly accurate. But now that other companies have switched to side-mounted sensors, I wish Motorola had done the same. 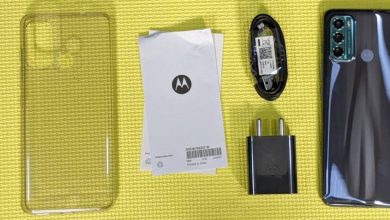 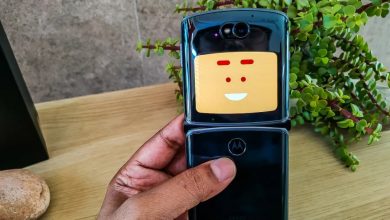 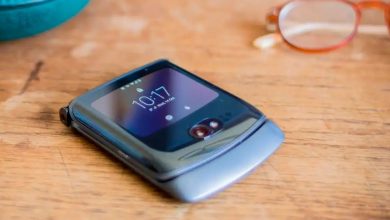 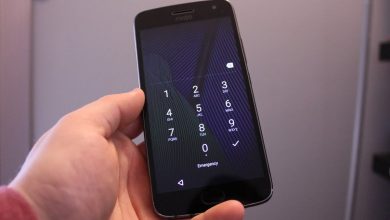