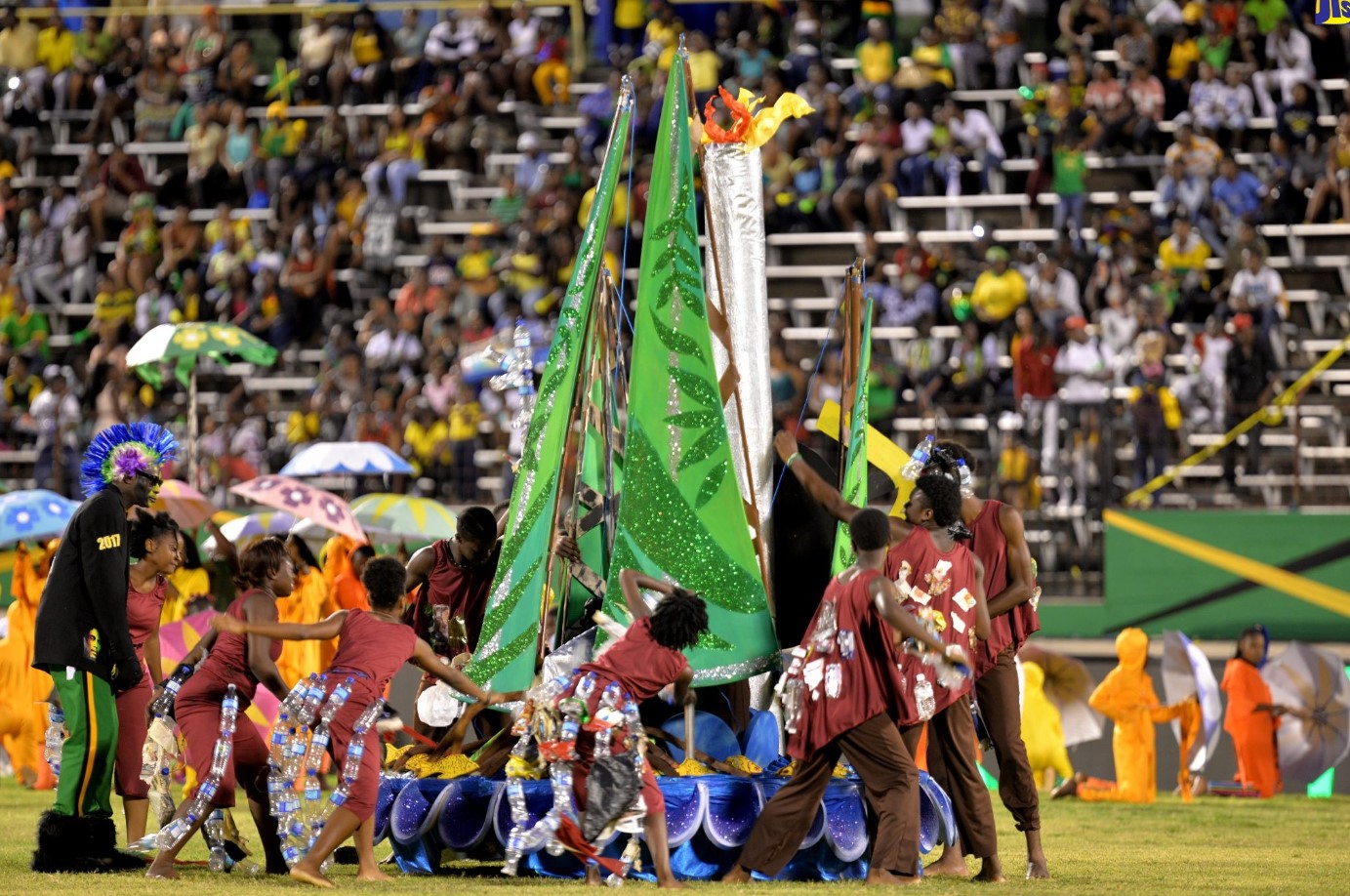 On August 6, Jamaicans observe a public holiday known as Independence. If Sunday, August 6, falls, Independence Day will be honored as a holiday on Monday, August 7. This is Jamaica’s National Day, and it commemorates the country’s independence from the United Kingdom on this date in 1962.

The Origins of Jamaican Independence Day

The biggest festivities take place in the evening at Independence Park’s National Arena. Jamaicans participate in large street parades, dress in colors that resemble the national flag, and put on a variety of cultural performances on Independence Day.

“Jamaica Festival” is the name given to the entire event. To highlight the nation’s writers and performers, the festival was founded in 1962 by Edward Seaga, the nation’s then-community development minister and future prime minister. The event culminates in a magnificent gala at the National Stadium after parades and agricultural shows. Supporting activities are also held throughout the island, including in Kingston. The Jamaica Festival Commission was formally constituted by the Jamaican Parliament in 1968 to coordinate the celebrations. The Popular Song Competition, which was established in 1966 and formerly known as the Independence Festival Song Competition before 1990, is one of the festival’s highlights. Past competitors have included The Maytals, Freddie McKay, and Eric Donaldson. 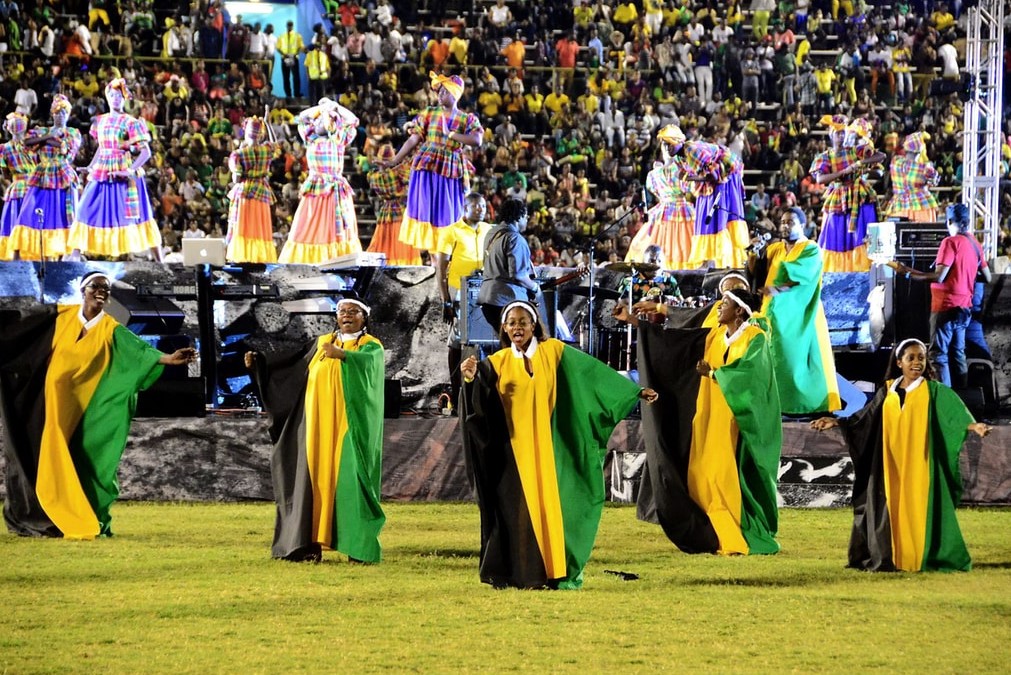 Participating in the festivities are the uniformed marching bands listed below: 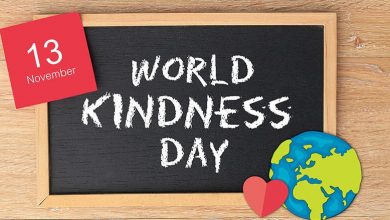 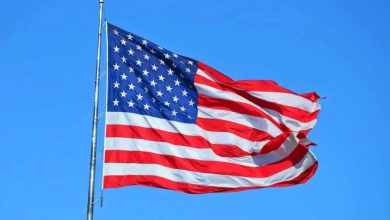 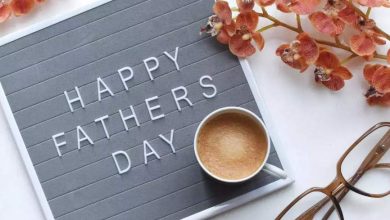 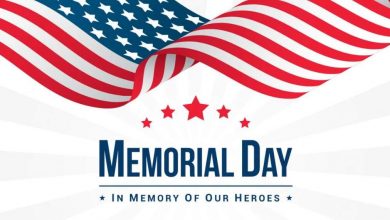