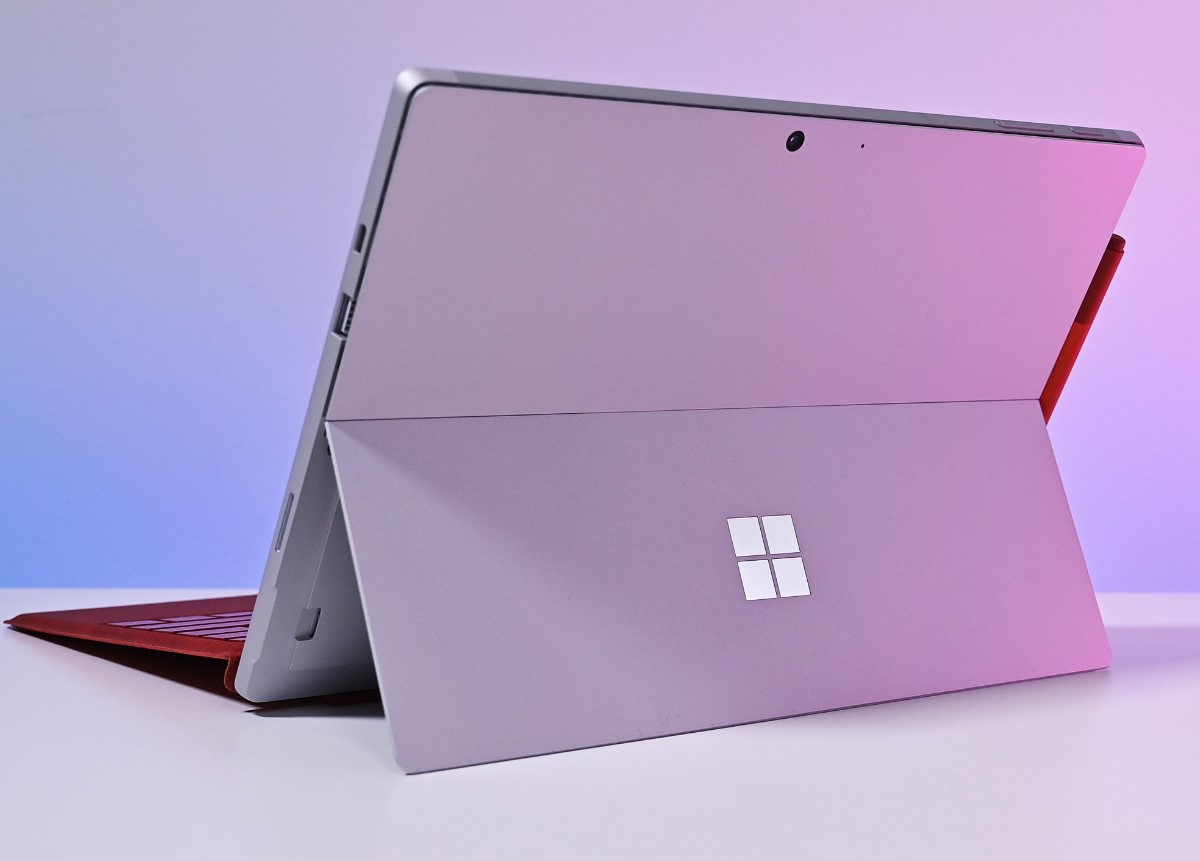 Microsoft secures a patent for the Surface Duo 3, an Android phone that resembles the Galaxy Z Fold 4. The Surface Duo 2 has been around for a time and is a big step up from the first dual-screen phone. The Surface Pro 9 and Surface Studio 3 will be unveiled at a Surface event held by Microsoft in October, but the company’s most recent Android phone will not be there.

While the potential Surface Duo 3’s release date is currently unknown, it is planned for 2023. We don’t have evidence that Microsoft is developing a foldable phone, but prior rumors hinted that a Surface Duo 3 was in the pipeline. Now, we’ve discovered a fresh patent application, which is another piece of evidence that Microsoft is keen to enter the expanding foldable phone market.

The design may be applicable to the Surface Duo 3 as the patent application “FOLDABLE DISPLAY DEVICE” is centered on foldable devices. The application, which describes a very promising portable foldable phone, was submitted in 2021 and published early this year.

If the Tri-Fold Surface is true, we anticipate its introduction to occur at a Surface event in 2023, or even later. For comparison, the first Surface Duo was made available in September 2020, and the Surface Duo 2 followed in October 2021. The Surface Duo 3 might debut before this phone based on the limited information we currently have; we just don’t know that much.

Prices for the tri-fold surface

Undoubtedly, a triple-screen smartphone will cost more than a two-screen one. The exact amount is still uncertain.

If the Surface Duo 2 lives up to its promises, it would be an excellent deal at $999 for a tri-fold phone. However, that cost was added six months after the Duo 2’s first debut, when it had a relatively high initial price of $1,499.We anticipate that this device will have a price of $1,499, if not a little bit more.

We don’t currently know anything about the features of this device because it’s still very early. Apart from that, the patent for a “Multi-Panel Display Gadget” basically describes a portable device with three screens divided by hinges. It will probably run the Android operating system like the Surface Duo.

In summary, as seen in the image below, this three-screen display may be quite similar to the Surface Duo, with the addition of an always-available screen on the exterior when the rest of it is folded up. Of course, you have 50% more screen space than the Duo when it is unfolded.

We can make assumptions notwithstanding the patent’s omission of information on the device’s total size or screen sizes. The Surface Trio’s total display area when unfurled could be larger than 11 inches if we use the Duo 2’s specifications as a guide and assume the individual displays and bezels maintain the same size as they are in the Duo’s (this isn’t confirmed; we’re just speculating).

Fold back both hinges so that neither the first nor second screen is visible. However, the third display still allows you to operate the device exactly as you would a conventional smartphone.

In dual-screen mode, fold the extra screen (1408) beneath the second display and open the device as you would the Surface Duo, making sure that only the first and second screens are visible.

We’ll assume the hardware will be fairly akin to the Duo 2 at this point as there haven’t been any leaks from Microsoft: a USB-C port, 5G compatibility, a fingerprint reader in the charging port, a triple-lens camera configuration, up to 512 GB or 1 TB of internal storage, and 8–12 GB of RAM. To handle the extra display, the greatest difference will likely be a larger battery.

How effectively a three-screen smartphone would function is not entirely evident without the phone in our hands. It would be how big in your pocket? Are the hinges perfectly closed, or are there odd gaps that ruin the appearance of one large screen? Given that just two screens are open, how flat can it truly sit on a table?

Although some may think foldable phones are a stupid idea, Microsoft isn’t the first company to attempt one, and reports of the Google Pixel Fold and a foldable iPhone show that other major phone manufacturers are also interested in the concept. 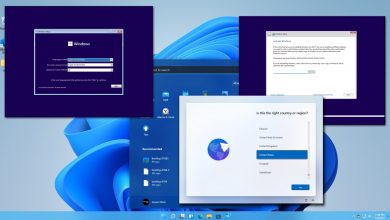 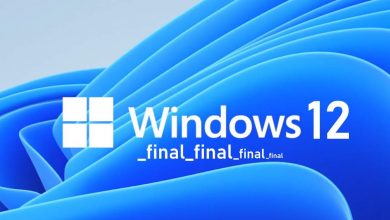 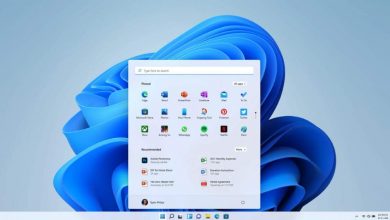 Download & Install Windows 11 22H2 Update: Everything You Need To Know 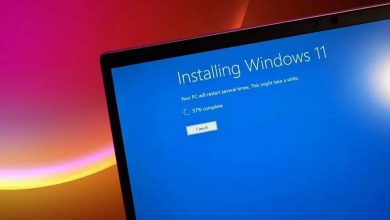