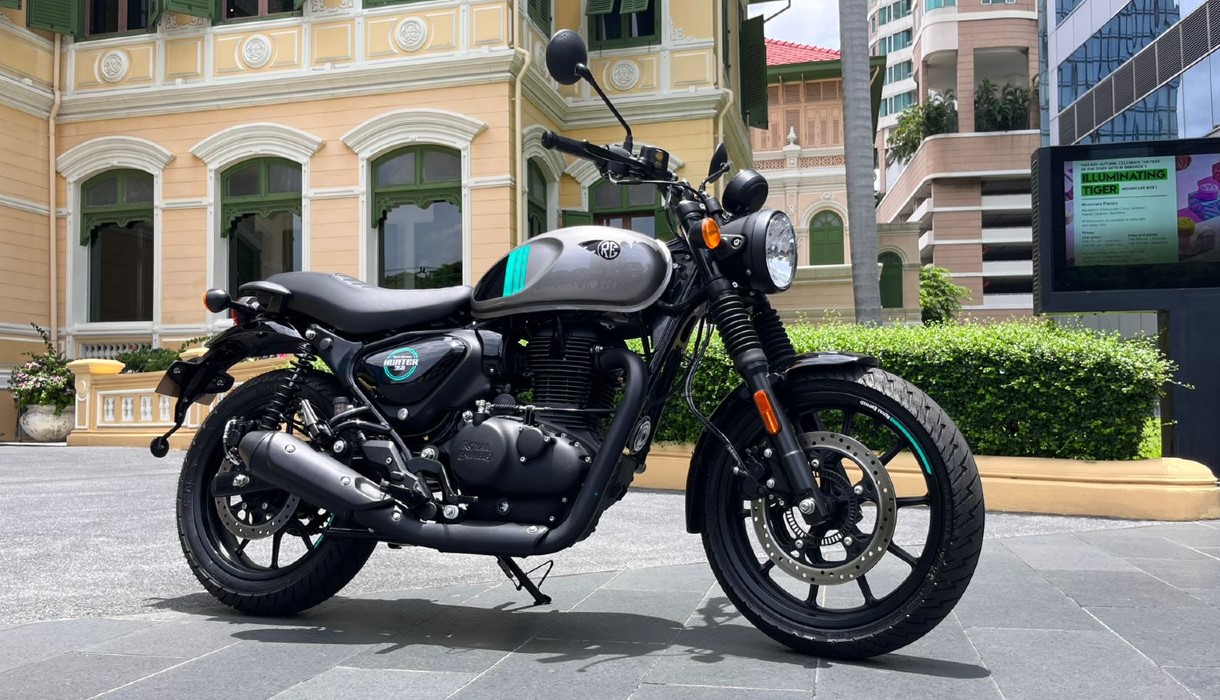 The same 349cc, single-cylinder, air-oil-cooled engine that powers the Royal Enfield Meteor 350 and the Royal Enfield Classic 350 also powers the Royal Enfield Hunter 350. Even if it is tuned a little more sportily, it still produces the same 20.2PS and 27Nm. It is connected to a five-speed transmission. The Hunter 350 has the same telescopic fork and dual shock absorber suspension configuration as its siblings and is supported by a split dual-cradle frame. It is secured by a 270mm disc with a single floating piston in the back and a 270mm disc with a twin floating piston up front. Twin channel ABS serves as a safety net for it.

The Hunter, which will be Royal Enfield’s most affordable model, will be more expensive than the new Bullet 350 when it is released later this year. The Hunter is expected to cost between Rs. 1.30 and Rs. 1.40 lakh as a result (ex-showroom, Delhi). In this market, the Hunter 350 will face competition from the Suzuki Gixxer, Yamaha FZ25, and Pulsar 250. Although Royal Enfield has not yet specified a debut date, we can anticipate that it will happen in the second part of July 2022. A few days before to debut, reservations should start, and delivery may begin as early as August 2022. 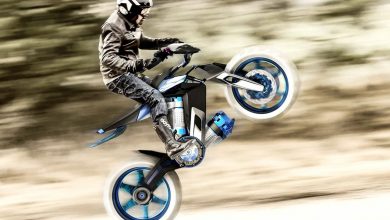 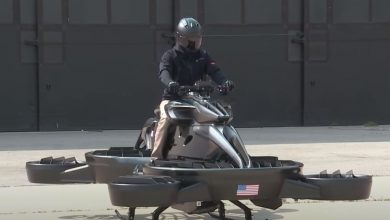 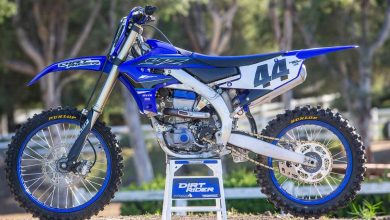 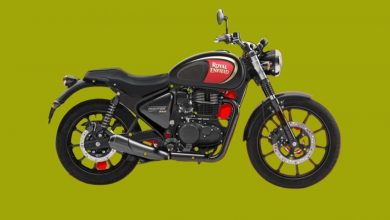