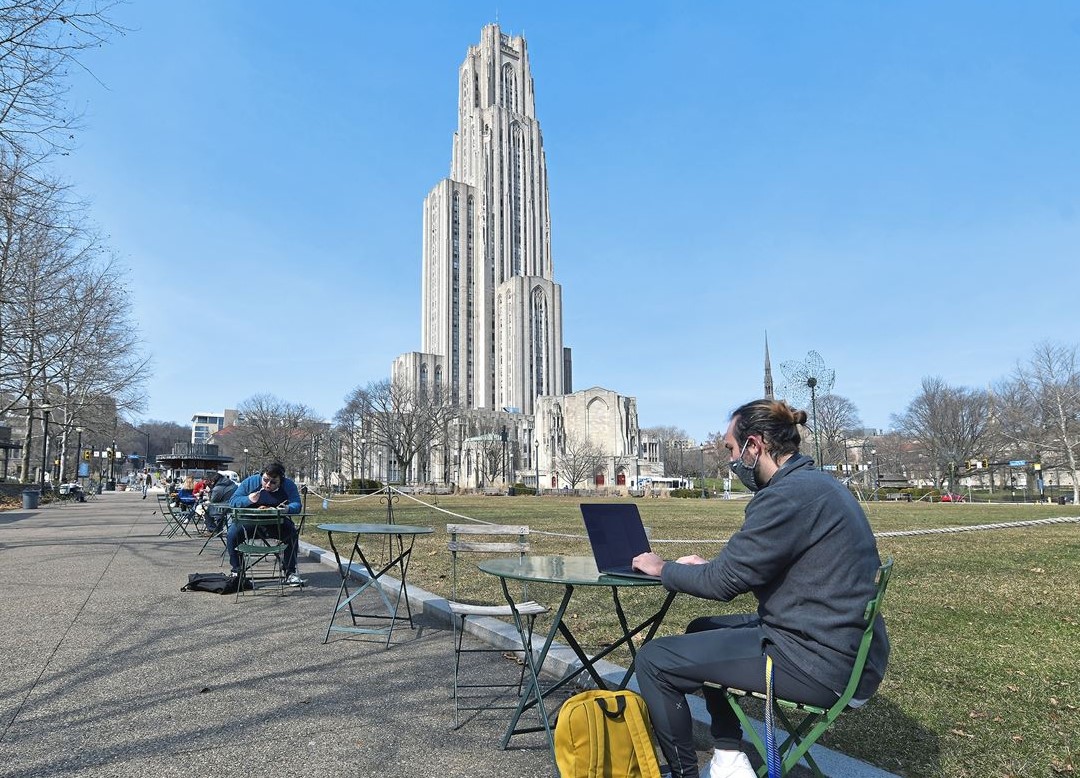 On the campus in the city of Pittsburgh, there are 17 undergraduate and graduate institutions and colleges. Pittsburgh is one of 63 premier doctorate-granting research universities in North America that make up the esteemed Association of American Universities (AAU). Pittsburgh has long been renowned for its top-tier liberal arts education and achievements in the sciences, research, humanities, and other fields.

According to the National Science Foundation, the organization spent $1 billion on R&D in 2018, ranking it 14th in the country. Leading magazines have named the university as the “best value” in higher education and one of the top research universities. 17 libraries on the Pittsburgh campus have over 1.5 million books. The university has the 22nd-largest library system in the country.

The school places a strong emphasis on athletics, and its teams participate in the NCAA Division I Atlantic Coast Conference. With the aid of the university’s Office of Undergraduate Research, Creative Activity, Scholarship, and students majoring in the arts and sciences can also gain credits for research, internships, and teaching. The university is renowned for having highly regarded schools of medicine, engineering, and education. In addition, Pitt is home to one of the ten “European Union Centers of Excellence” financed by the European Commission and situated in the US.

Noble Prize winners include Paul Lauterbur for his outstanding work in magnetic resonance, Philip Hench for discovering the hormone cortisone, and Green Belt Movement founder and Noble Peace Prize winner Wangari Maathai as some of Pittsburgh’s prominent alumni. Vladimir Zworykin, regarded as the founder of television, is one of the other notable alumni. It is a major source of both Fulbright academics and Peace Corps volunteers in the nation.

One of the few American schools and universities founded in the 18th century was the University of Pittsburgh, established by Hugh Henry Brackenridge as Pittsburgh Academy in 1787. It is the first continually chartered educational institution west of the Allegheny Mountains in the United States. In Western Pennsylvania, so a frontier region, the school started as a prep school, most likely in a log cabin, maybe as early as 1770. On February 28, 1787, 10 weeks before the start of the Constitutional Convention in Philadelphia, Brackenridge received a charter for the school from the Pennsylvania state assembly. On the southeast corner of Third Street and Cherry Alley, a brick structure was built for the Pittsburgh Academy in 1790.

The University of Pittsburgh is Expensive

The sticker price, often known as tuition and fees, is included in these numbers. Depending on the university, different fees may go toward supporting campus health centers, student centers, student gyms, and libraries.

Consider the overall cost as well as the net price while comparing the prices of other institutions. The sticker price plus the price of accommodation and board, books and supplies, transportation, and personal expenses make up the total cost. The expense of the university after financial aid and scholarships have been subtracted from the overall cost is known as the net price.

The University of Pittsburgh is listed as the 59th best university nationwide. Schools are rated based on how well they perform against a set of generally recognized measures of quality.

To get a better idea of what the school has to offer, see where it stands in our other rankings.

#59 in the category of national universities,

#29 in the category of best colleges for veterans,

#327 in the category of top social mobility performers,

#20 in the category of top public schools, and

#56 in the category of best undergraduate engineering programs 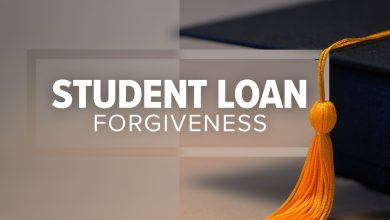 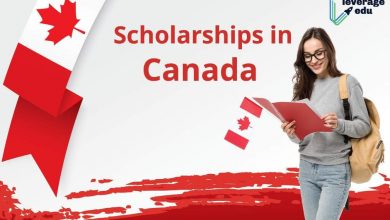 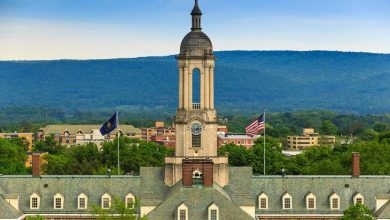 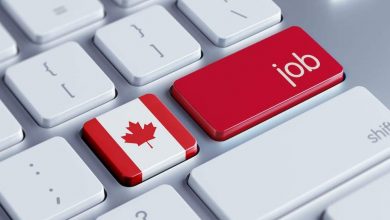 05 Google Job In Canada You Apply For Right Now