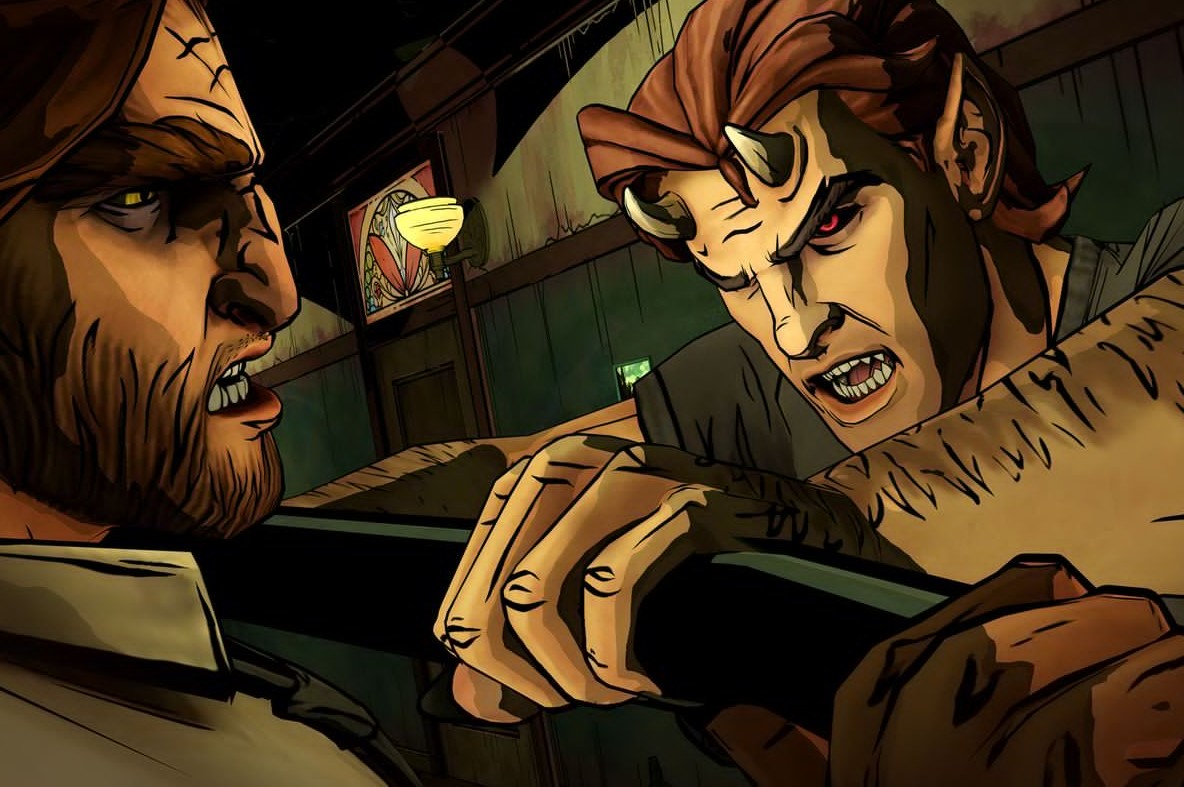 The Wolf Among Us 2, the improbable follow-up to the mystery thriller from Telltale Games, is now scheduled for release in 2023. We get a glimpse of the main character, Bigby Wolf, and his current activities in a new trailer. Wolf is a werewolf that travels through a world of broken fairy tales while working as a private investigator. The Wolf Among Us is based on the Fables comic book series and is set in the Fabletown section of New York City.

After the studio’s demise the previous year, LCG Entertainment revived Telltale in 2019 and gave the undertaking new life. The Adhoc company, which is formed up of former Telltale workers, including devs from the first The Wolf Among Us, is currently working on The Wolf Among Us 2. The project will once again be overseen by directors Nick Herman & Dennis Lenart, writer Pierre Shorette, composer Jared Emerson-Johnson, and voice actors Adam Harrington and Erin Yvette.

A Wolf Among Us: Over the course of five volumes, a Telltale Game Series, which were published throughout 2013 and 2014, the action took place. Before it was canceled, Telltale had a sequel in the works; this iteration is a brand-new undertaking. This is the first significant update that supporters have seen from the developer since a text message on Twitter in 2020. The developer has been quiet about work thus far. A narrative novella set in the world of The Expanse is also being developed by the studio, starring Camina Drummer, who is a favorite among fans.

Although there are more possibilities for gaming than in the past, according to Herman, it is still founded on dramatic storytelling and forces players to make difficult decisions. The Unreal version used by the firm has been modified. You can say it looks significantly better than the original, despite the stylized comic-style animation.

Following the debut of the trailer, we witnessed a series of interviews led by Keighley and held within Godmother’s Bar on a digital set created from within the game employing a cutting-edge green screen stage, the Unreal engine, and exclusive tools created just for it.

Since the Wolf Among Us universe is so uniquely rich, Ottilie stated, “we thought it vital to update our community as well as the fans in a meaningful way after all this time.” What better way to achieve that than to invite them to join us for a conversation while we are present within the game itself?

The Wolf Among Us 2 was initially revealed at The Game Awards in December 2019, just after Telltale had been saved and relaunched. Story-driven episodic games like The Walking Dead were invented by the original Telltale Games. However, the business overextended itself and struggled with a number of titles. It failed in 2018.

In order to save Telltale from bankruptcy, Ottilie oversaw a team that purchased its assets. Since then, while the game has been in development, the company has been quiet, only later revealing that the game takes place 6 months after the initial season, in which all five episodes are being created at once, and that they will be released in a more regular rhythm than previous Telltale games. The show will still be episodic, but instead of having months between episodes, there will be weeks.

According to Ottilie, it took a long time for the business to get back on its feet, and during that period, the crew spent most of its time pre-producing The Wolf Among Us 2. There will be five episodes, according to Ottilie and Herman. Ottilie stated, “We’re in production & actively taking motion capture sessions. Finally, Fables comics are also coming back, according to Keighley. 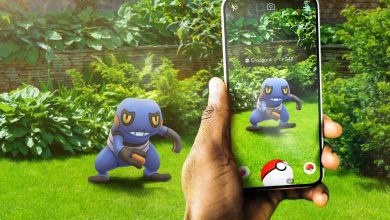 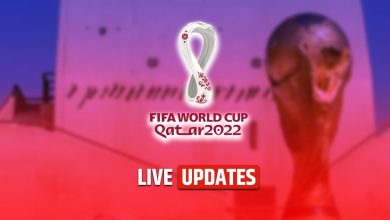 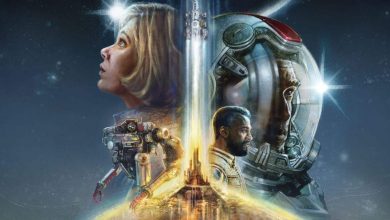 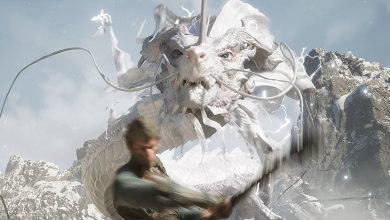