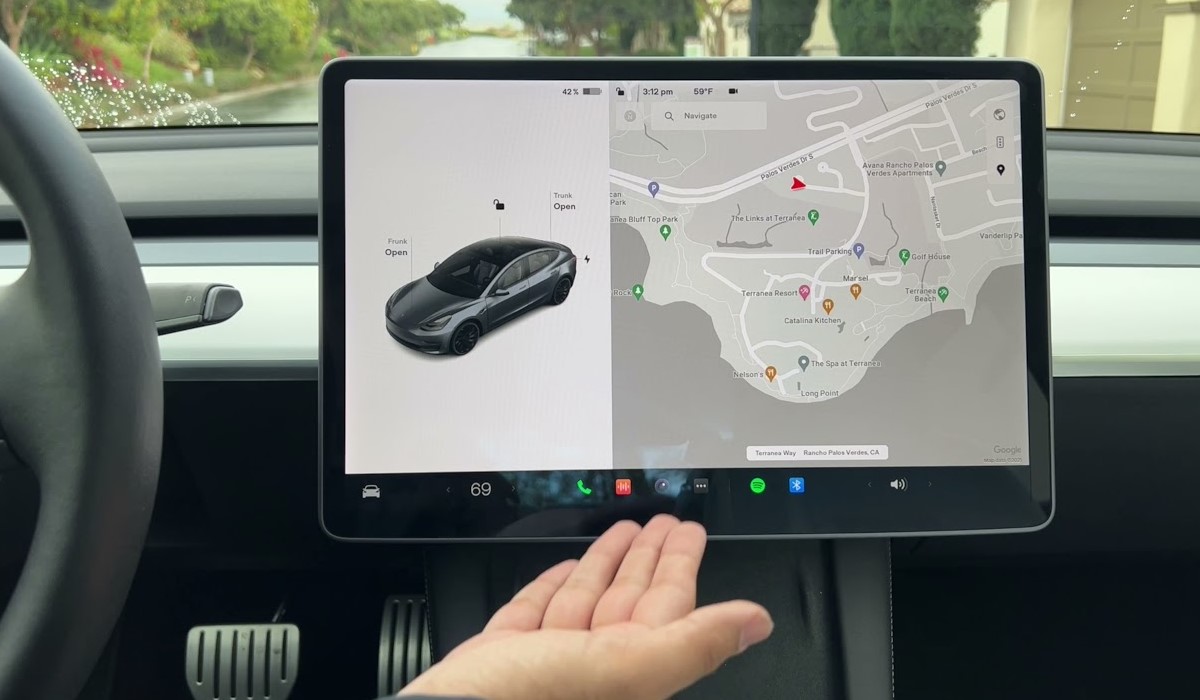 Release Date & Additional Feature for the 2023 Tesla Software Update! Dear Friend: We are sharing the Tesla Cars Software Update with you today. Tesla updated their software capacity a few days ago. A few new features have been added. Therefore, we are going to talk to you about the forthcoming Tesla software update in this article. Here, we’re gathering information to get a better idea of what the Tesla Update 2023–24 will entail. Not Insiders of the Tesla app have discovered a few additional features that ought to appear in the upcoming release.

Tesla has begun rolling out a new software upgrade to its fleet featuring a number of new features, such as the much-anticipated cloud-based driver profile and a ton of extras to enhance your Tesla experience. The broad deployment of Tesla’s most recent software upgrade (2022.24) to 2022.24.5 began this week. The update includes both newly released features and ones that have already been available but are now being added to more cars in Tesla’s fleet of more than 3 million vehicles. The inclusion of “Tesla Profiles,” the merging of cloud profiles Elon Musk promised last year, is one of the largest new features.

The new update also expands the number of vehicles that automatically deploy normal brakes when regenerative power is insufficient. Tesla started implementing this earlier this year, but new upgrades are continuously bringing it to more vehicles.

Tesla continuously adds new features by wirelessly updating the software on your car. Tesla advises that you update your vehicle’s software as soon as possible. Keep Wi-Fi active and connected whenever feasible to guarantee the quickest and most reliable transmission of software updates. Most of the time, in order to begin an update, your car needs to be Wi-Fi connected.

Other minor adjustments made in the updated 2022.24.5 include the ability to delete video games from the Tesla computer in order to make room for others and the time and date on tire pressure measurements. These modifications are not mentioned in the release notes.

First and most importantly, Tesla will provide you the option to decide where your blind spot camera will be installed. It appears that the update will allow you to move the location on the screen in which the camera is displayed. It can be placed in its original location, which is on the bottom left. Or, you may now relocate it to any corner on the screen if you’d prefer. The second development is that it appears Tesla is finally releasing the long-rumored “Cloud Profile.” You can connect a driver profile to your Tesla account using Cloud Profiles. This implies that you can use the same settings across several Teslas if you now own and over one or intend to lease more than one.

Drivers now have the option to alter blind spot camera signals to better match their position thanks to the software update. Whenever the strobing lights are on, simply “drag” the camera icon to customize it: Navigate to the Controls > Autopilot > Automatic Blind Spot Camera Setup menu to turn on this feature. Instead of and along an integrated route – in the Navigator – Tesla has modified the route line shown on the map for owners on Premium Connectivity to reflect slower traffic patterns using various colors.

Additionally, Tesla has the option to turn off sounds in Sentinel mode. You can now disable the Sentinel Mode noises that continue to convey mobile app notifications in order to prevent disturbing your neighbors. To enable this setting, select Control > Security > Sentinel Mode > Disable Sentinel Sound.

Release of the 2023 Tesla Software Update

Are you interested in the 2023 Tesla Software Update? Not to worry. Here, we share the anticipated release date for the Tesla update software. The Tesla Authority informed us that the new software update will be released in 2023. Beloved Friend, The Tesla software update for 2023 is scheduled for February. 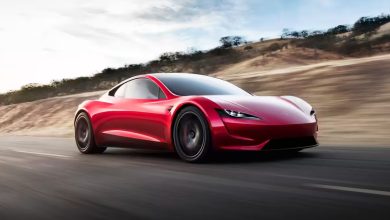 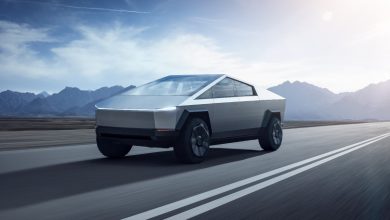 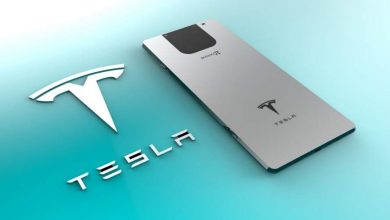