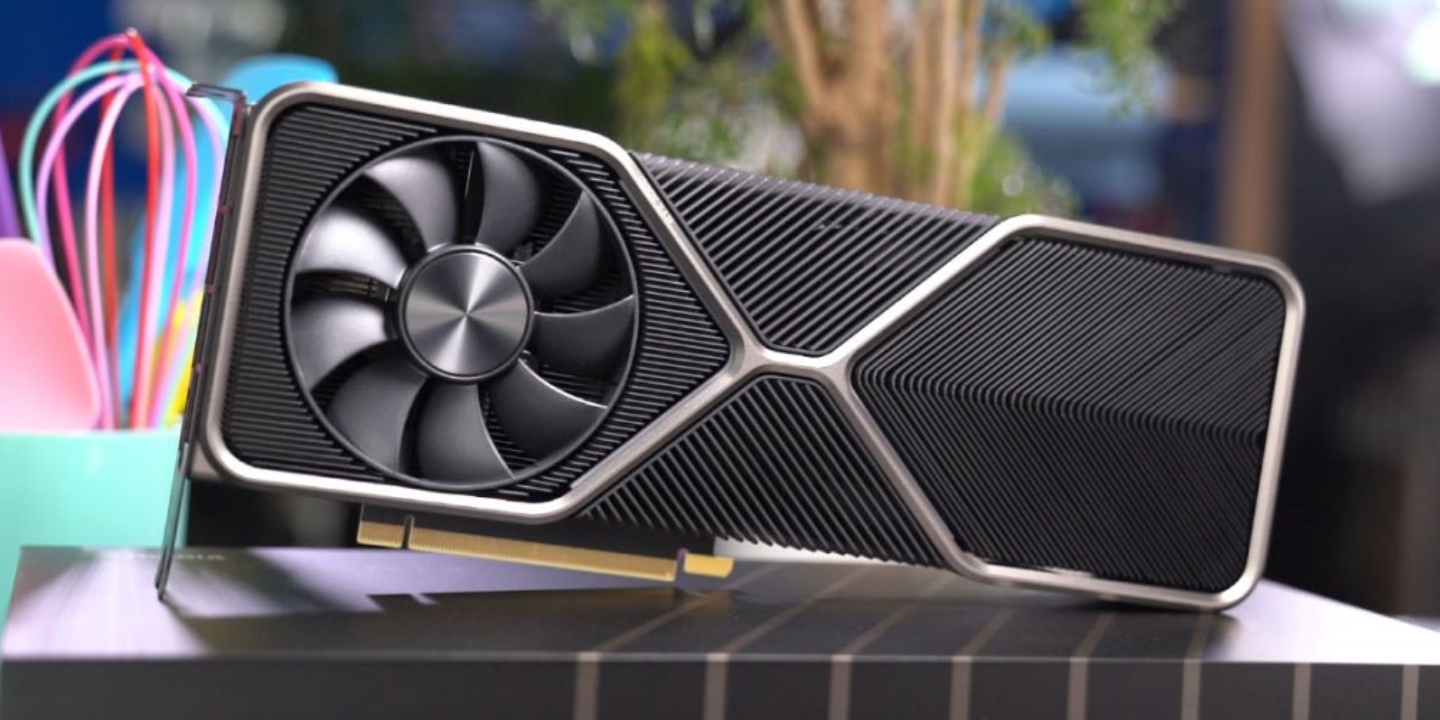 The bad news is that it inherits the RTX 3080 Ti launch price, which we also thought was too excessive, and is still too expensive for most gamers at $1,199. It also marks a significant generational price rise. The RTX 4080 is a fantastic demonstration of the effectiveness of Nvidia’s new Ada Lovelace architecture in terms of strengths. However, while being almost as expensive as the RTX 4090, it performs far worse.

The high-end card features 9,728 CUDA cores, a 2.51GHz peak clock, and a 256-bit memory bus, according to the finalized Nvidia RTX 4080 specifications. The 16GB model is the only one. The top-tier graphics card from Nvidia also has a new 12-pin PCIe Gen 5 power connector that can transfer 600W from PSUs via a single wire. 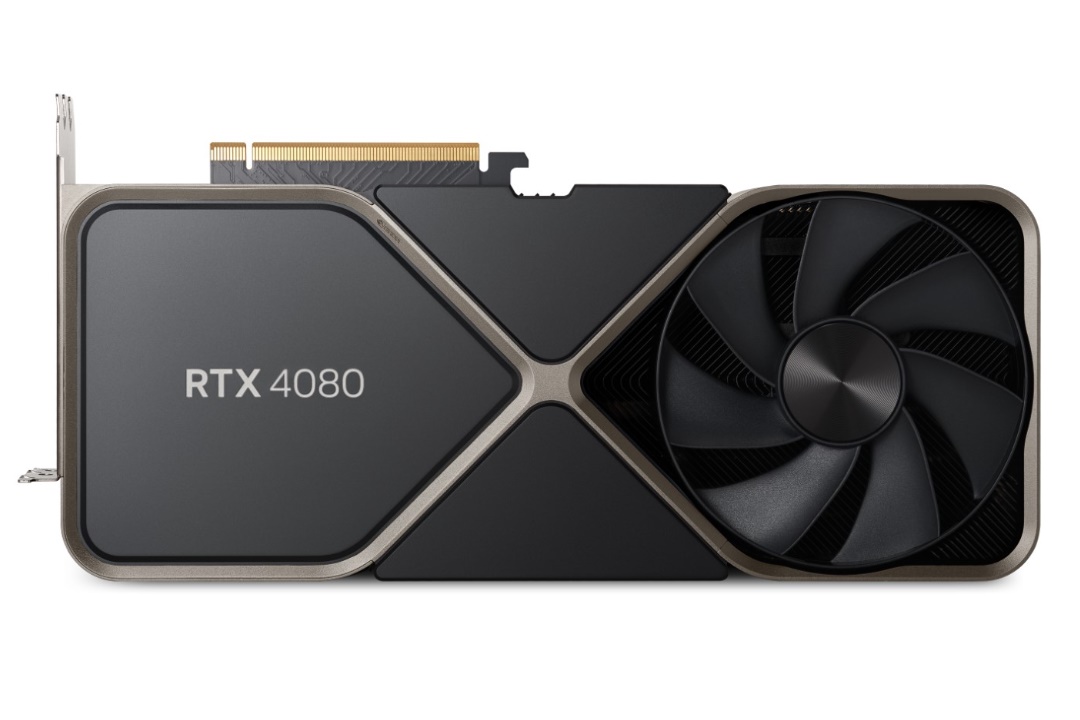 Thanks to features like DLSS 3. the RTX 4080 is pitted against the RTX 4090. Consumers looking for a $1,000+ GPU are faced with a difficult decision. Although there were significant pricing disparities between various high-end models, there was too much performance congestion in the previous generation for Nvidia. The issue now for Nvidia is the reverse. 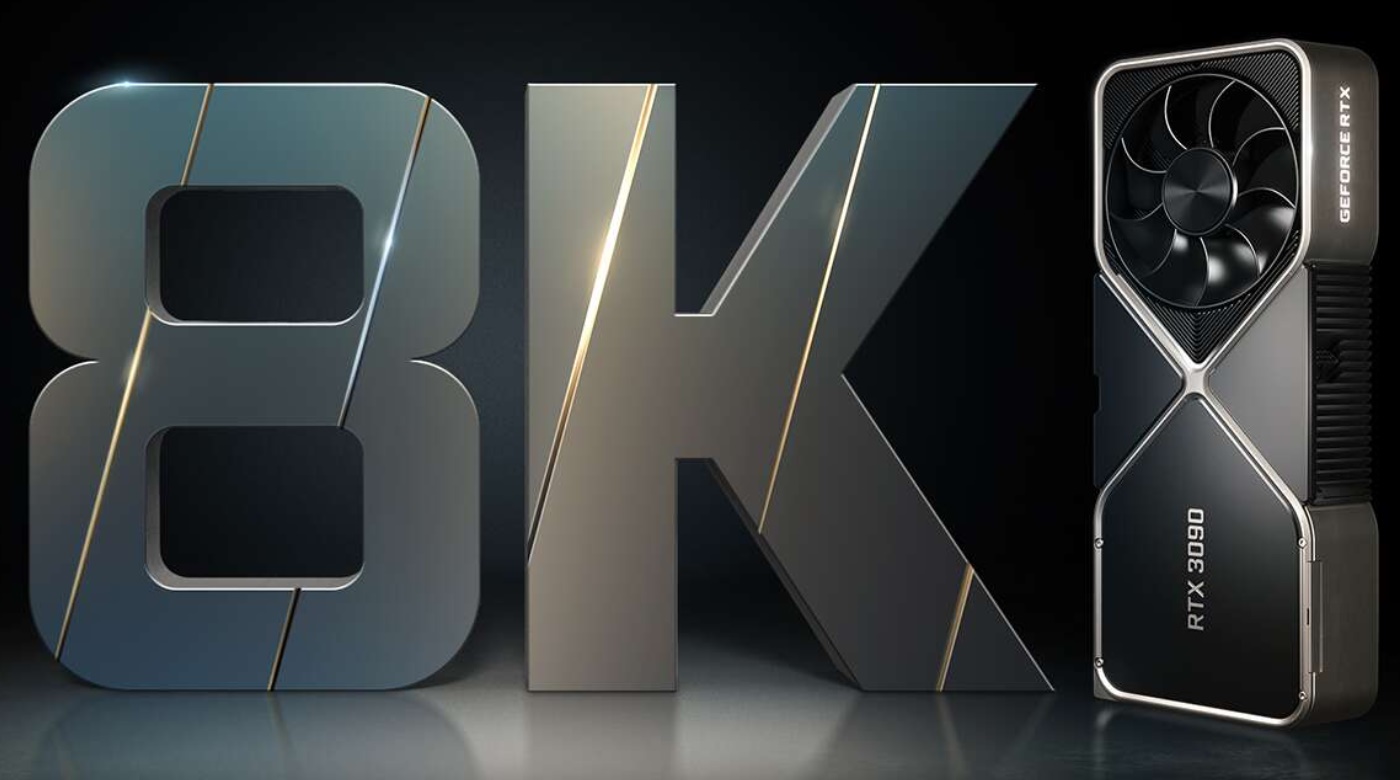 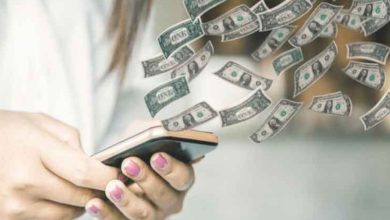 What are the Ways to Earn Online With Our Online Mobile Income? 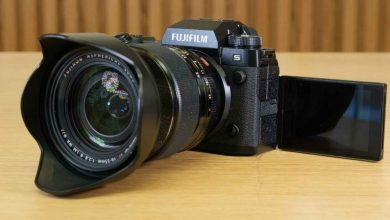 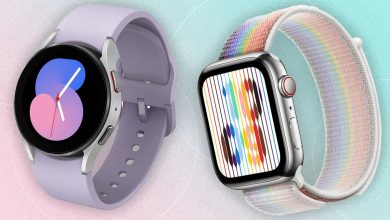 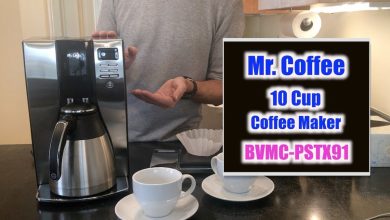