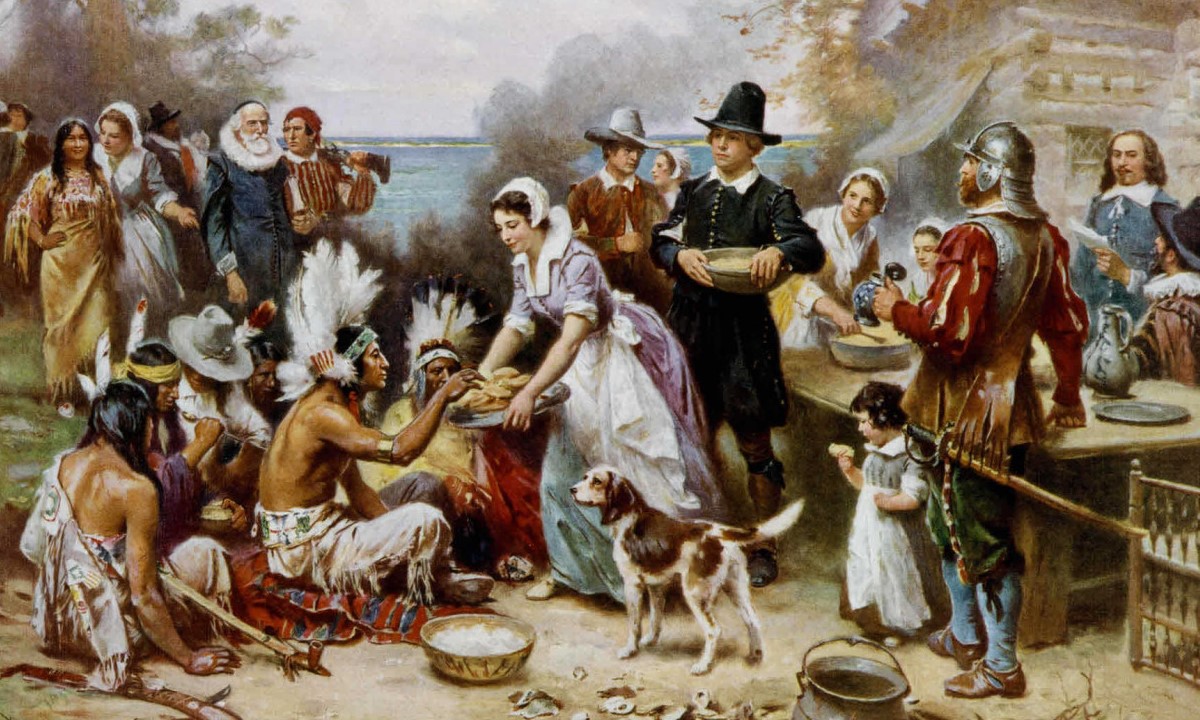 The massive levels of immigration and colonisation that outpaced European Imperialism are evident throughout American history. Native Americans, however, who have endured the loss of their ancestral lands, are aware of this grieving.

In order to commemorate Native Americans’ ancestors and their current survival challenges, participants have established an annual protest known as the National Day of Mourning since 1970. Although the event falls on the same day as Thanksgiving, its purpose is to inform people about Native American heritage.

The National Day of Mourning history

Thanksgiving provides a different side of history than the traditional tale, which describes how the Pilgrims and Native Americans benefited from one another. This event was instituted by the United American Indians of New England (UAINE) to draw attention to Native American democracy and stereotypes.

The UANIE is a Native-led, self-sustaining group that promotes acknowledging Native Americans’ and political prisoners’ battles.

The day was created as a result of an encounter a Native American had. Their website claims that Wamsutta, an Aquinnah Wampanoag, requested a copy of the speech after being asked to speak at a posh Commonwealth of Massachusetts luncheon honouring the 350th anniversary of the Pilgrims’ arrival.

An official of the Department of Commerce and Development informed Wamsutta that he would not be permitted to deliver the address within days. Since then, UANIE has urged people to participate in the National Day of Mourning in order to comprehend the racism and injustice they endured and to discover a spiritual reminder of those who have gone before them.

Their primary base of operations is Cole’s Hill in Plymouth, Massachusetts. In an effort to discover the truth about history and how it has been misrepresented over the years, they organise speakers and hold marches across the Plymouth neighbourhood.

The best way to observe the National Day of Mourning

Beginning with a day of fasting from dusk to the afternoon of that day of mourning, the UANIE begins. After that, political speakers are invited, and participants are given food to break their fast. Then they stage a protest march throughout the neighbourhood.

Although it takes place in New England, the play’s message is directed at all of America, and anybody can attend. You can fast prior and learn about Native American history since it occurs on Thanksgiving when your family comes together to prepare feasts. A National Day of Mourning allows people of all races and backgrounds to participate and mourn with Native Americans, despite the fact that it is focused on them.

Facts about National Day Of Mourning 2022

On Cole’s Hill in Plymouth, Massachusetts, Native Americans and their allies congregate around noon every year. The historic neighbourhood is the scene of a march.

In 1637, the first Thanksgiving was celebrated. Numerous Native Americans believe that the celebration is violent. Over 700 Pequot women, children, and men were allegedly massacred by forces loyal to Governor Winthrop. Thanksgiving is thought to have been held to honour their arrival back.

Native Americans buried Plymouth Rock on the first Day of Mourning in 1970 because they saw it as a representation of racism and injustice.

How to Celebrate the National Day Of Mourning 2022?

Every November fourth Thursday, hundreds of demonstrators congregate at Cole’s Hill. At noon, the day’s events kick off with a march through Plymouth. All are welcome to attend National Day of Mourning events, but only Native Americans will be speaking after that. Then there is a period for mingling and sharing food and beverages. 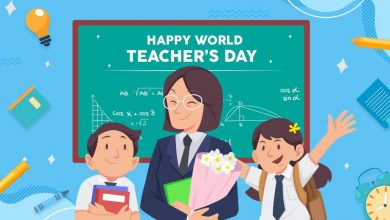 What is Teachers’ Day And Why Do We Celebrate It? 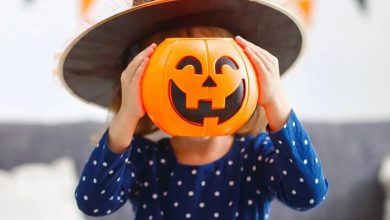 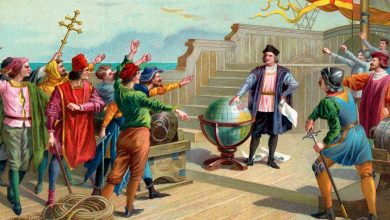 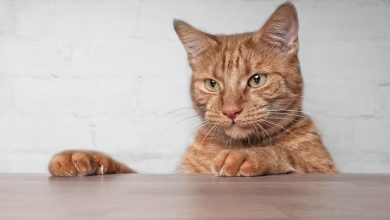