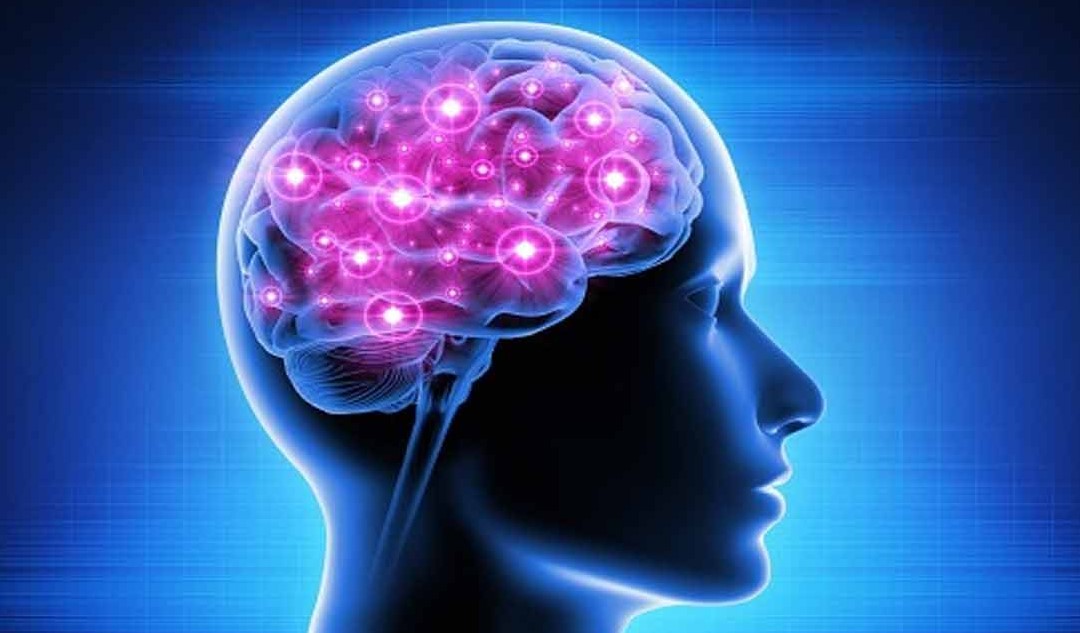 Older estimations claimed that the human brain should have 100 billion neurons, while more recent studies contend that the brain really has fewer neurons than thought previously.

The neuronal network in the human brain is extremely intricate. The neurons that make up the nervous system are what carry signals from and to the brain and all across the body. You certainly anticipate that such a complicated process will require a lot of neurons, but how numerous neurons are actually present in a human brain?

Brain Neurons in the Human

Suzana Herculano-Houzel, a Brazilian researcher, recently found that these figures might not be totally correct. Despite the fact that the number is frequently used, she discovered that nobody appeared to be aware of its history.

She then made the decision to look into whether the number was accurate. On the surface, it appears to be very easy to determine the number of neurons in the human brain. You may easily calculate the surviving brain volume by taking a small portion of the brain, counting the neurons in it, and then extrapolating that data.

Suzanna Herculano Houzel, a neuroanatomist at the Comparative Neuroanatomy Lab at Vanderbilt University, started questioning leading neuroscientists about the origin of the number in 2003. Nobody could tell her where the initial information came from. She spent a lot of time looking through the scientific literature, but she couldn’t find a single source that supported the assertion. She wasn’t a neuroanatomist at the time, didn’t have a lab, and didn’t have financing for her study. She was employed by the Federal University of Rio de Janeiro. However, she had a healthy dose of skepticism and was curious about whether anyone had accurately counted brain cells.

Despite the fact that the assertion was stated in Principles of Neural Science, Nobel laureate and coauthor Eric Kandel was unable to furnish her with an original source for it. Kandel claimed that one of his coauthors wrote the chapter that made the claim about the 100 billion neurons, not he himself. In 2004, no one fully knew the typical number of neurons discovered in the human brain. According to Herculano-Houzel, when asked where the number originated, One Hundred Billion Neurons author Roberto Lent was unable to respond. Later, the book’s title was altered to One Hundred Billion Neurons? and a question mark was inserted.

How Many Neurons are in the Brain?

The heterogeneity of neurons’ distribution around the brain is a major obstacle when attempting to count them. In different architectures, the number of neurons might vary by up to 1,000 times. Different layers, even within a large construct, can contain various amounts of neurons.

The “isotropic fractionator” was finished after multiple attempts to create a valid, accurate system for counting brain cells (that included calculating neurons, and non-neuronal-glia, and serving as major brain cells). The process results in what Herculano-Houzel refers to as “brain soup” by dissolving cell membranes while protecting nuclear membranes (each neuron has one nuclear membrane). Free-floating nuclei in the brain soup can be easily counted by taking very small amounts of the soup.

According to isotropic fractionator results, there are 85 billion non-neuronal cells and 86 a billion neurons on average in the human brain (glial cells and endothelial cells). Herculano-Houzel responds to those who like to argue that “eighty-six is close to 100” and who contend that the 100 billion is a credible order-of-magnitude estimate by pointing out that a whole baboon brain contains eleven billion neurons. A considerable number of neurons—14 billion—exist. When you think that each neuron could interconnect with thousands of other neurons, it becomes much more important. 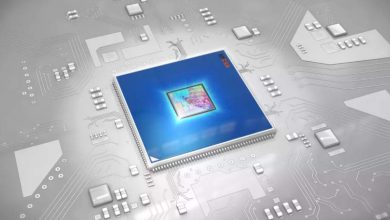 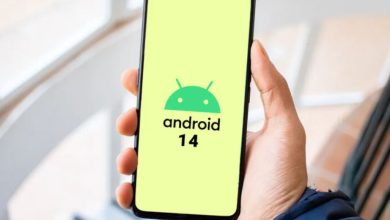 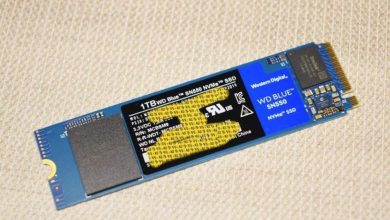 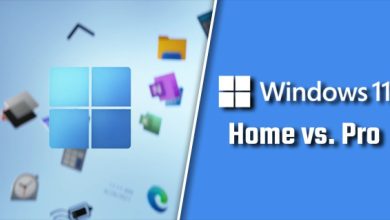 How to Upgrade Windows 11 Home to Pro Free And Setting System?