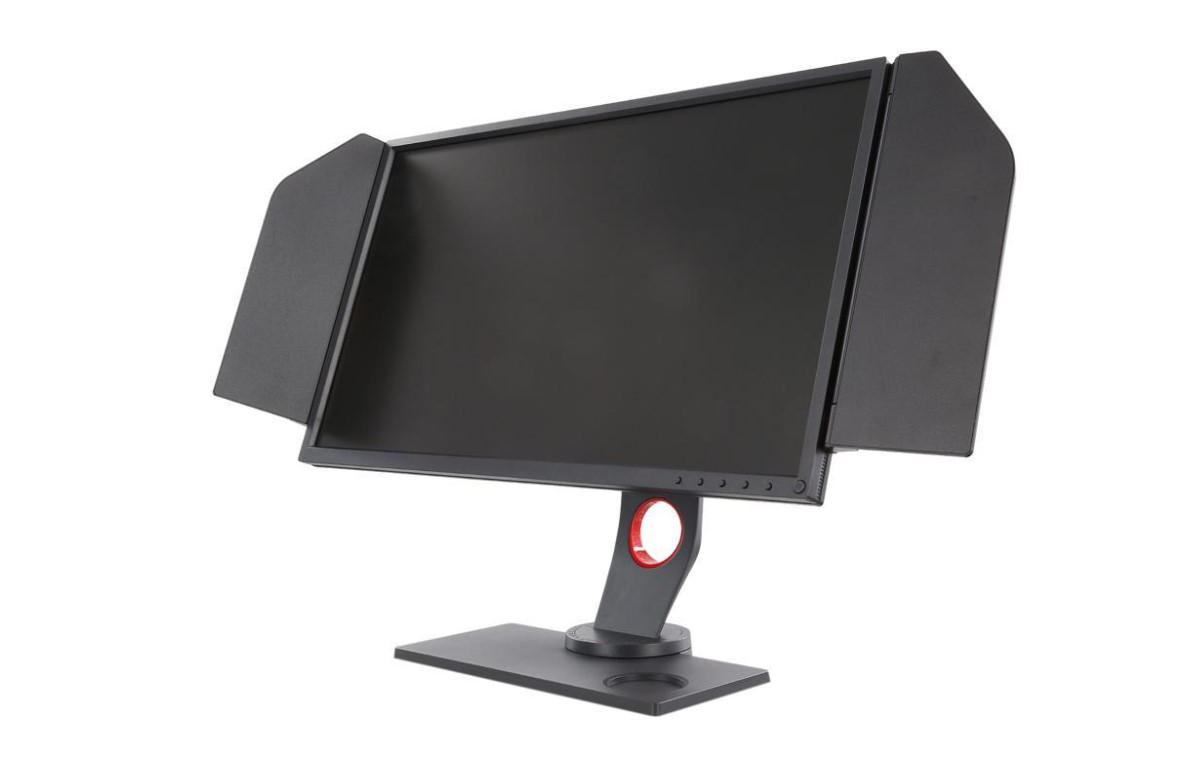 With a linked OSD controller and light-blocking shades for the panel’s sides, BenQ rolls in its normally robust construction quality and utility. BenQ often combines features like an attached OSD controller. The XL2546K has a sturdy stand and is for competition or just to sate a casual enthusiast’s need for speed.

In our recent memory, the XL2546K is the first monitor without any logos or images on the front. The upright and base are equally plain, but around the rear is where you’ll find the red Zowie branding. The hinged light shutters include the same emblem sculpted into them. There is a sizable hole in the upright with red trim.

BenQ refers to the OSD puck controller as the S Switch, and it contains five buttons and a scroll wheel for simple and rapid menu navigation. Although the bezels are constantly visible, they are just 13 mm on top and the sides and 17 mm on the bottom.

The XL2546K comes with a metal handle that is more than capable of moving the screen if you need to carry it around. A flip-out headphone hook is on the side, along with two buttons and a joystick to manipulate the OSD. There is a power toggle on the third key.

Accessories and Assembly of the BenQ Zowie XL2546K

The panel of the XL2546K snaps into position after the upright and base have been fastened together. A 100mm VESA pattern with large-head bolts is available if you’d prefer to use a monitor arm.

Once built, the stand is stable. The sides have rigid shades that lock into place, but the top has no light-blocking material. The on-screen display (OSD) controller detaches from a tiny box and plugs into a unique Mini-USB port. It also has a DisplayPort cable and an IEC power cord.

A quick menu appears when you press any key on the BenQ Zowie XL2546K’s panel or the S Switch puck controller. The S switch is handy, especially since you can program four of its functions. You can change settings quickly and easily without navigating through the entire OSD menu. It means you can easily and quickly change settings through the menu. There are several possibilities once you enter the OSD. You can customize both visuals and performance once you enter the OSD. There are eight visual modes, each with extensive customization options. You can Each mode’s settings are saved separately and according to input. Thus, there are an enormous number of conceivable combinations. FPS1 strays from acceptable color and gamma standards. 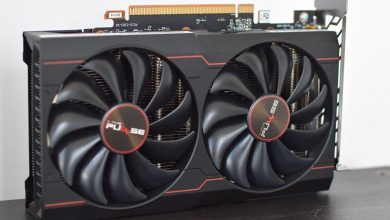 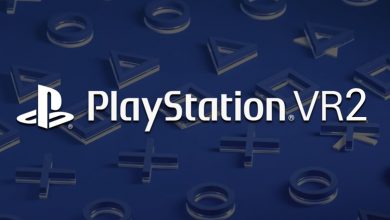 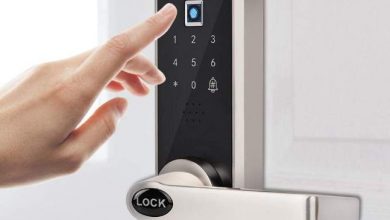 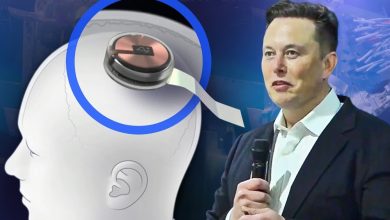