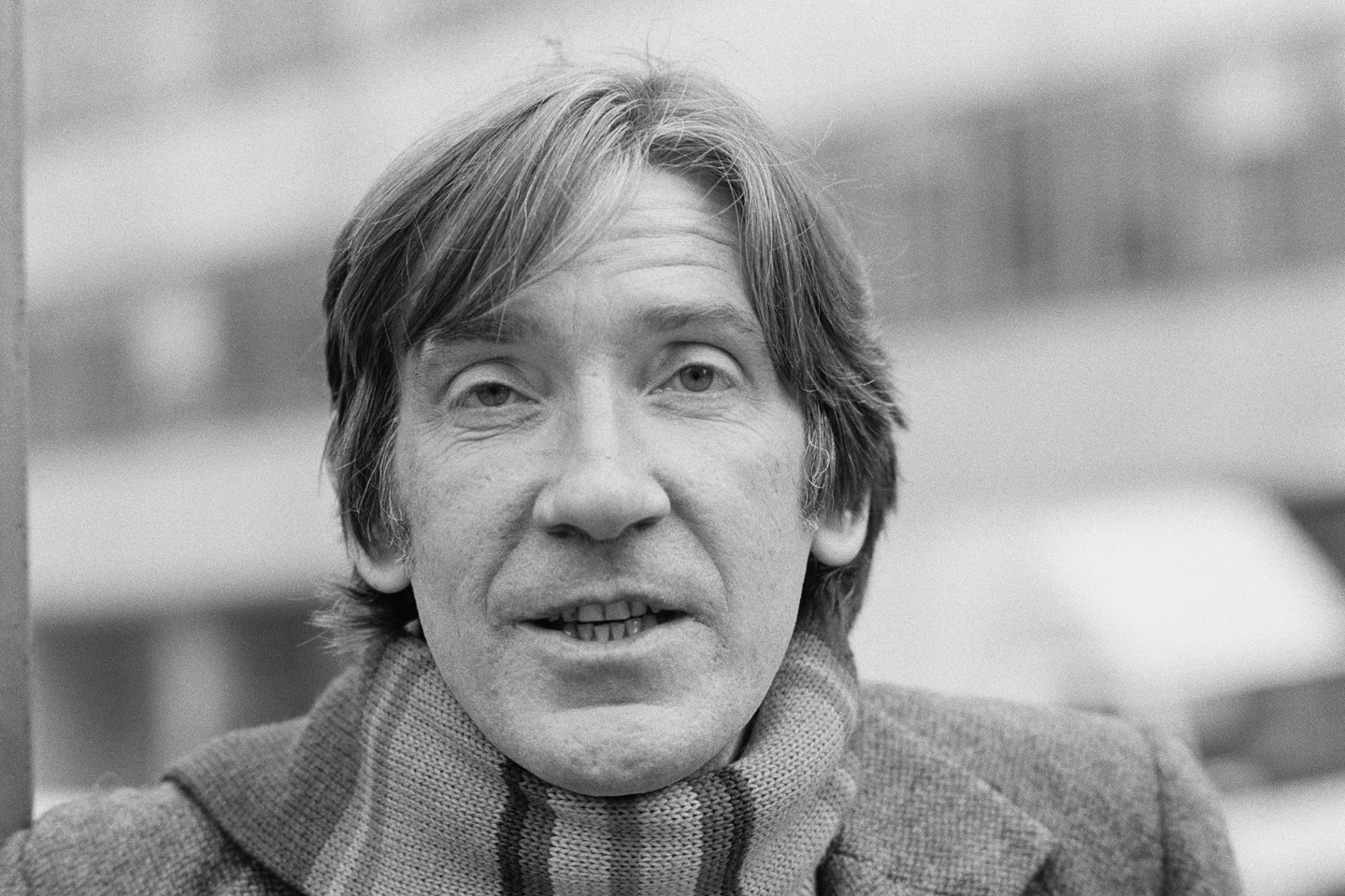 Actor David Warner Dead the veteran British actor, and star of Hollywood hits such as Titanic and The Omen, has died. He was 80. Warner died on Sunday at Denville Hall, a care home for members of the entertainment industry from “a cancer-related illness,” the BBC first reported. The actor’s family confirmed the news “with an overwhelmingly heavy heart” in a statement to the outlet.   “Over the past 18 months he approached his diagnosis with a characteristic grace and dignity,” the statement read.

“He will be missed hugely by us, his family and friends, and remembered as a kind-hearted, generous, and compassionate man, partner, and father, whose legacy of extraordinary work has touched the lives of so many over the years. We are heartbroken.”

Actor David Warner, who starred in films including Titanic, The Omen, and the Star Trek franchise, has died aged 80, his family says. On-screen, he played Billy Zane’s valet and bodyguard, Spicer Lovejoy, in James Cameron’s 1997 blockbuster Titanic and also gained prominence for roles such as photographer Keith Jennings in the 1976 horror film The Omen.

Warner died from a cancer-related illness on Sunday at Denville Hall, a care home for those in the entertainment industry. Born in Manchester in 1941 and educated in Leamington Spa, Warwickshire, Warner took his first steps into acting by enrolling at the Royal Academy of Dramatic Art in London.

It was his role in the 1966 film Morgan: A Suitable Case For Treatment, in which he starred alongside Dame Vanessa Redgrave, that earned him a leading actor BAFTA nomination. His role in the 1980s series Masada, which was fronted by Peter O’Toole and saw Warner playing Roman politician Pomponius Falco, earned him an Emmy.

Amid his success, Warner suffered chronic stage fright brought on by the skin condition psoriasis and prioritized TV and film parts over the theatre. But in 2001, he returned to the stage after nearly 30 years to play Andrew Undershaft in a Broadway revival of George Bernard Shaw’s Major Barbara.

In later years he starred in the films You, Me And Him and also featured in 2018’s Mary Poppins Returns as retired naval officer Admiral Boom, who was portrayed by Reginald Owen in the original film. Warner also had an extensive list of theatre credits, having been a part of the Royal Shakespeare Company, where he starred in productions of The Tempest, Julius Caesar, and Henry VI. He is survived by his partner Lisa Bowerman, his son Luke and daughter-in-law Sarah. 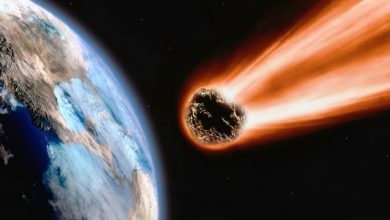 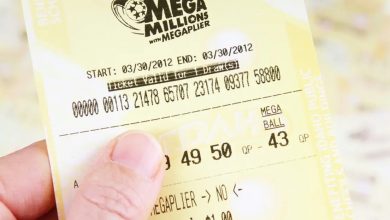 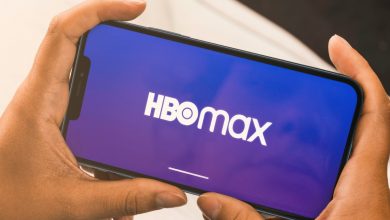 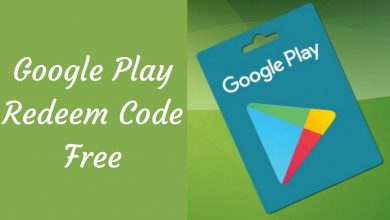